We'll Move You Every Step Of The Way 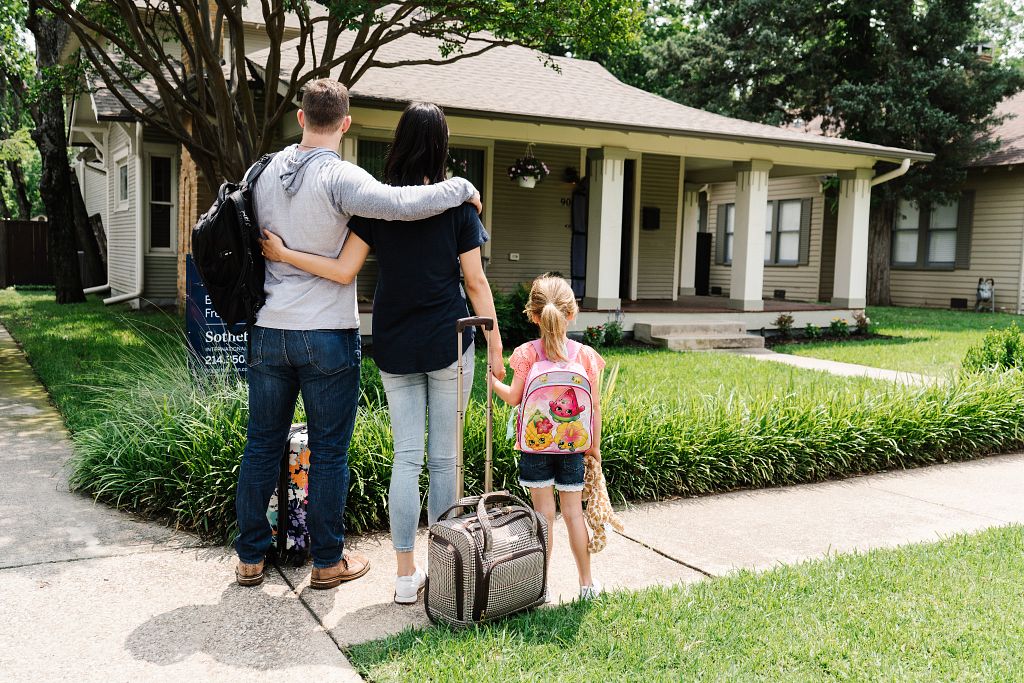 A Newton Moving Company With A Verifiable Reputation For Quality!

Newton has 12-14 little villages in the city. While there are no distinct borders, residents of Newton know which village they live in are very proud of their neighborhood.

One of the biggest challenges when moving in Newton is to ensure that whomever you hire belongs in your home. That means doing you due diligence when hiring a moving company in Newton. Be sure that the company hires the right employees, do some research on the moving company that you hire.

Newton has a high net income. Those who move in Newton are moving into and out of very expensive homes. This generally means that the items being moved are of high net-worth as well.

If items are damaged in a move, you want to be sure that the moving company you have selected will handle this in the most appropriate fashion. These are two reasons why those moving into and out of Newton should perhaps do more due diligence than some other towns and cities.

Based on 126 Google Reviews 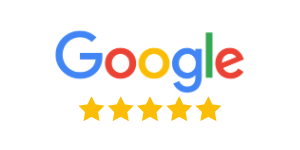 Our company is one of many movers In Newton MA, but our commitment to excellence has put us at the top of the list.

Endorsed by MovingScam.com as a trusted mover because of overwhelming positive reviews

In business for over 20 years, completing over 40,000 residential/commercial moves.

Winner of the distinguished 2013 Best of Boston Award from Boston Magazine.

A+ rating at the Better Business Bureau

Newton Centre has the largest downtown area of all of Newton.

Newton Upper Falls is up river from the village of Newton Lower Falls.

Newton Highlands is the most residential area of Newton.

The predominant home styles in Nonantum are duplexes and three family homes.

The Newtonville area has the most diverse home styles in Newton.

Newton Corner has a pretty large commercial area that is centered around the Crown Plaza Hotel.

The Newton Lower Falls area is known for it’s location on the Charles River.

We want to make moving easier for everyone by establishing trust between customers and movers. We want to be transparent with you about the standards we set for ourselves and our movers. This will help us communicate our values and guide our behavior. Marathon Moving is committed to the top industry standards and strives to uphold them. 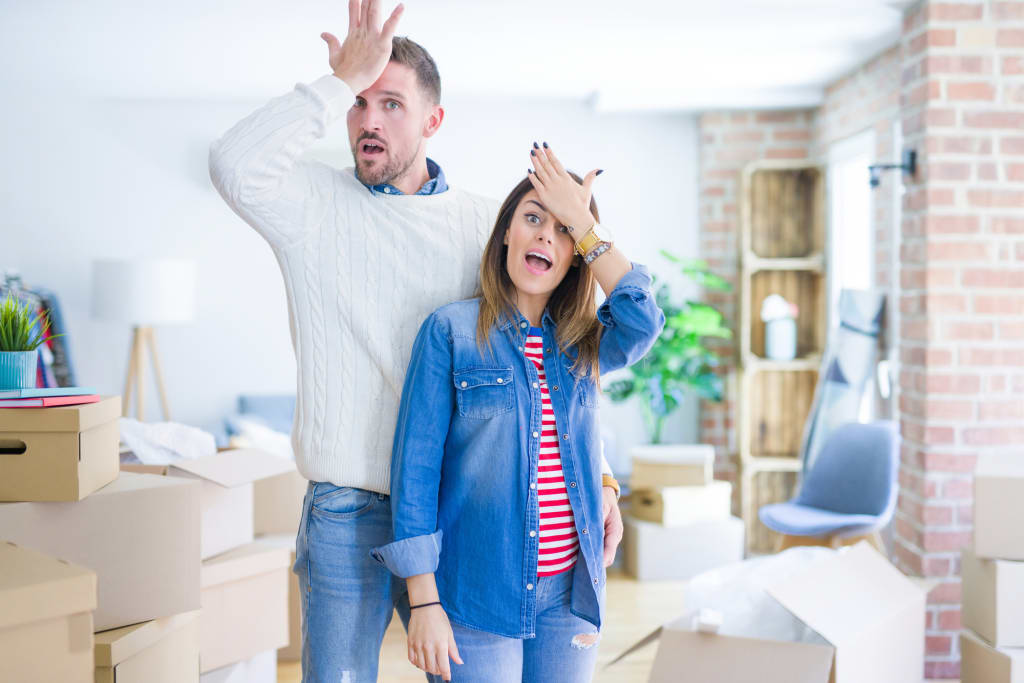 For more information on moving to the wonderful town of Newton Massachusetts, Contact Marathon Moving 781-300-3200 for a quick and free estimate.